At one time GMC was the largest computer chip consumer in the world. Every car that rolls off of the assembly line has numerous nodes with an ECU or Electronic Control Units. The ECU’s attached communicate through a bus topology named the Controller Area Network. That’s right, every modern manufactured auto or truck has their own local area network. Some of the more highly engineered models may have over a hundred nodes. Most businesses don’t have that many workstations on a local area network. The components of the ECU provide analog-to-digital converters, digital-to-analog converters, signal conditioners, communication chips, instrument clusters and smart senders. Information that may come in as analog is converted to digital for electronic processing of the data.

Evolution of Electronics in Automobiles

Autonomous operation of a vehicle would be impossible without the microchip. Ford is combining lasers and laser sensors that allow mapping of the road, even in winter. It allows it to maneuver without any lane markings.
Toyota on the other hand is integrating cell reception into their cars allowing for satellite communications, perhaps no dead spots in cell coverage. It will improve car to car communications, one of the requirements for effective autonomous driving systems. The one question every parent dread is the “are we there yet” from the kids. Chrysler Pacifica minivan has a display screen in back to run content for the kids, including an animated arrival time for the answer to that question that has bedeviled parents for generations. The Chevy bolt can drive 200 miles on a charge, very good and nearly double the norm for electric cars.

What’s all this mean to the driver? Well first off cars are as much electronics as they are mechanical. But all those systems that provide all those features are additional points of failure. Error codes are just part of the problem. Burned out oxygen sensors and other areas are prone to failure. The electronics are reliable, but the sensors are not quite there yet.

So, when there is a failure you’re still going to need a tow. All things mechanical or electronic have a life span, on the average modern vehicles are far more reliable than those of the past but tires need to be changed along with filters and oil. For all but the electronics you still need water in the radiator and fluid in the transmission. And you need to have in mind who to call in an emergency. NonStop Towing can handle all your towing and roadside assistance needs. Contact us today! 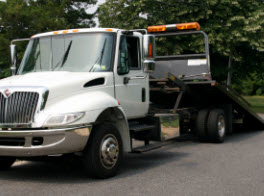 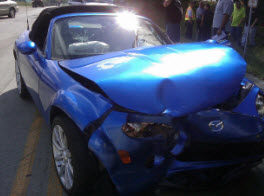 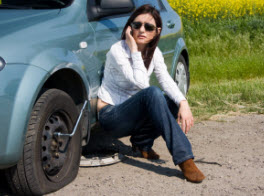 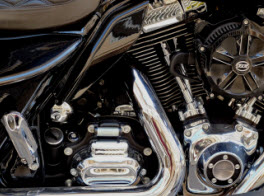